The Gray/Campbell Farmstead interprets the self-sufficient lifestyle as it was in the 1860’s and allows visitors the opportunity to learn more about our historical heritage. Hands-on educational experiences have been developed, including a special curriculum for the 5th grade. The farmstead includes
Field trips are available by appointment only, based on volunteer availability. Call 417-891-1515 for more information or to schedule. The Farmstead is a volunteer organization, and is dependent on volunteers to keep the buildings open. If you would like to volunteer and spend some time in the quiet atmosphere of the 1860's frontier, visit us here or contact the Botanical Center at 417-891-1515.

For more information, visit the Gray Campbell Farmstead website or send an email.


The Gray/Campbell Farmstead is the oldest house in Springfield, Missouri, circa 1856. The house was built by James Price Gray and was later sold to his brother-in-law, John Polk Campbell, nephew and namesake of the founder of the city of Springfield. The house originally stood where present-day intersection of James River Expressway and Kansas Expressway. It was occupied by the Campbell family from 1856 to the 1950's and was moved to Nathanael Greene/Close Memorial Park in 1984.

This two-room house was constructed from pine timbers, with two front doors and a back door for maximum ventilation. This house was quite exquisite for its time and location on the great frontier. You will see some Greek revival features such as the fireplace mantle columns, broad rooflines, long panels on doors and the 9-over-6 pane windows.

The house is divided into two rooms, one for living and the other for sleeping. The living area is where the family spent most of their time; where they ate their meals, mended clothing, and studied. The sleeping area was for all family members and you will see several beds, examples of clothing and furnishings. The rope beds, which required regular tightening, were used by adults and the trundle beds, tucked under the larger beds, were used by the children.


Log cabins were often the first construction on new settlements. As the farmstead grew, cabins became kitchens and kept separate from the main living area, both to protect the new house from fire and to reduce the heat during the summer months. This kitchen was brought to this site from Hurley, Missouri. Visitors will learn about hearth cooking and making lye soap.


This granary was an important storage area for threshed grain, as well as food, firewood and equipment used for washing clothes, pressing apple cider and packaging sausage. This granary was moved here from Diggins, Missouri.


The two-crib barn, once a typical construction for this area, gets its name from the two interior cribs, or pens, used for housing animals or storing feed. Front and back double-doors and a breezeway through the center make the barn perfect for driving horses or mules through to deliver grain or straw - often stored in the loft above. In the barn you will find many important farm tools such as a sharpening stone, plows, scythes and corn meal grinder. The barn houses an original green Springfield Wagon, which would have been used much like a pick-up truck of today. Springfield Wagons were manufactured for more than 70 years in Springfield.They were considered the gold-standard of farm wagons, and thousands were shipped all over the country.


A family cemetery was typical to many farmsteads. Life was hard, and many people did not move far from the home where they were raised. While no one is buried on this site, the head stones were donated by the Gray family from the Yarbrough Cemetery. The stone box burials were not typical of this area, but may have provided some comfort for the mourning mother knowing that the child was not underground.


Situated downwind from home and preferably far from the water source, the outhouse served as the toilet. Some families planted hollyhocks near the outhouse for their soft, wide leaves that could be used in the fashion we use toilet paper. Star and moon motifs cut into the doors helped to provide ventilation.


A well or a nearby spring was a crucial element for establishing a farmstead. Before indoor plumbing, all water for drinking, cooking, cleaning, bathing and animals would be carried from this nearest water source.


Nathanael Greene/Close Memorial Park is not far from the pre-settlement prairie that once grew in Springfield. Just south of the Farmstead, a portion of the native tall grass is under redevelopment in the Kickapoo Edge Prairie. Pioneers would make use of many prairie plants for supplemental food, making brooms, toys, and medicine.


In the late 1800’s, community growth spurred the development of several one-room schoolhouses in Greene County, including Liberty School, which originally stood near present-day Fellows Lake, north of Springfield. This school served grades 1-8 until state-wide school consolidation in the early 1950's. Following eight years of fundraising, Liberty School was relocated and reconstructed in Nathanael Greene/Close Memorial Park in 2014. While the exterior of the building is completely recreated, inside visitors will find the school's original chalkboard, floors, and walls, as well as historically correct furnishings and learning materials.


Story-tellers, history lovers and garden and building maintenance talents are needed at the Farmstead! Docents tell the story of life in the 1860’s to school children and visitors on weekends. Curators of the historical artifacts keep the story alive by demonstrating the tools and crafts. Garden and building maintenance keep this area looking beautiful! For more information about volunteering, visit with the volunteers in the farmstead or staff at the Botanical Center. 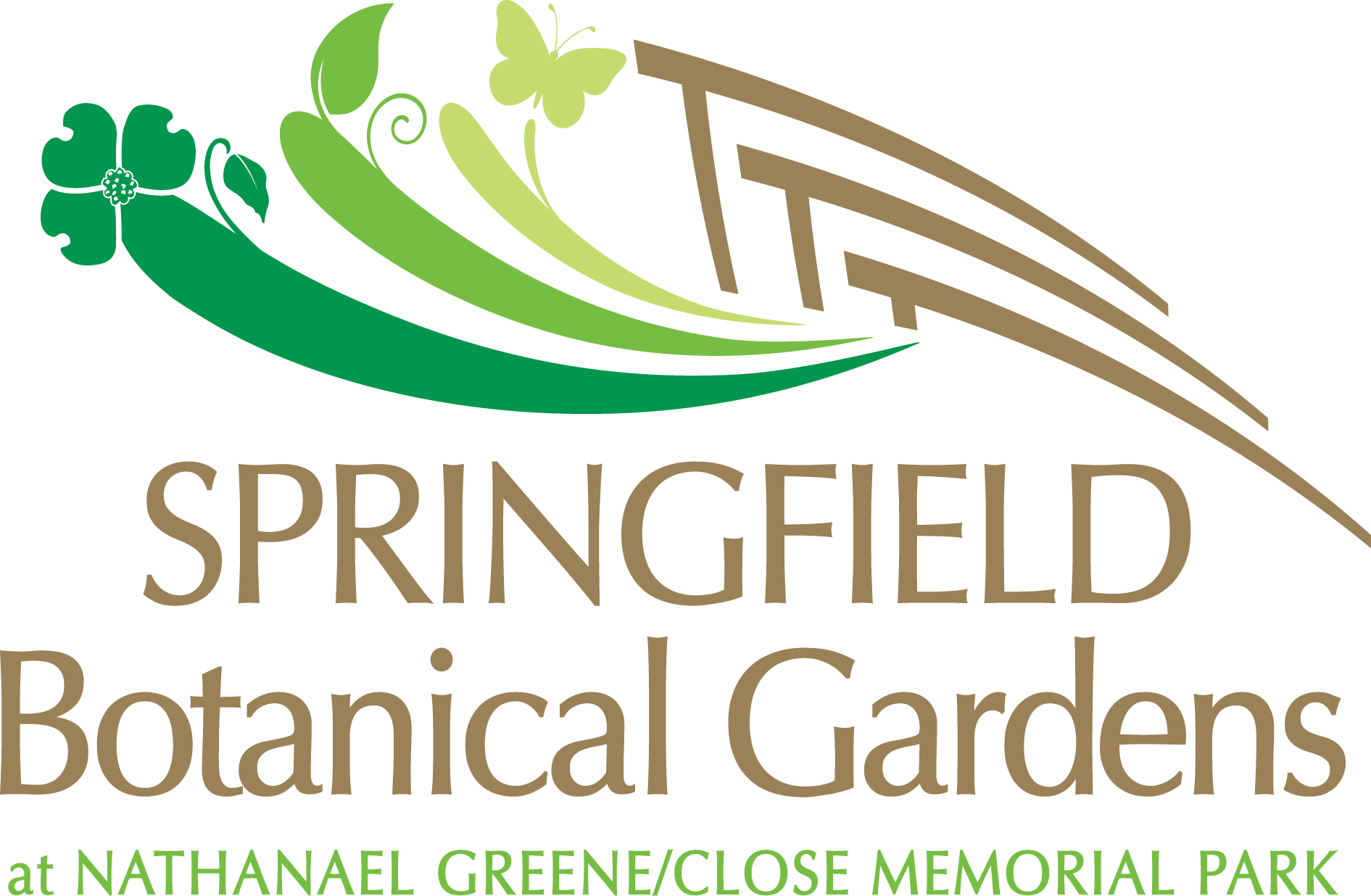